McKesson (Managed Services Division) approached us to build an interactive game for a tradeshow they were attending in under a month.  Without much more than a concept, they weren’t sure it could be done, but we assured them it was possible.  The game was a simple, educational, interactive tool to be used at their tradeshow booths.  The goal was to increase customer interaction by offering a prize for the person that could memorize and rebuild their logo the fastest.  So we added a clock and a live scoreboard to build the competition.  Another challenge was that we were on touchscreen displays with no keyboards or internet access. So we built an admin interface along with a touchscreen keyboard.  Best of all, we captured all of the customer data for the gamers, allowing McKesson a simple path to follow up with warm leads from their tradeshows.  Unfortunately, the game is not available for viewing online, but you can enjoy screenshots to the right. 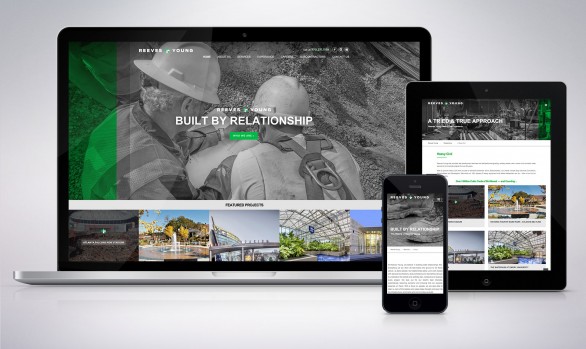 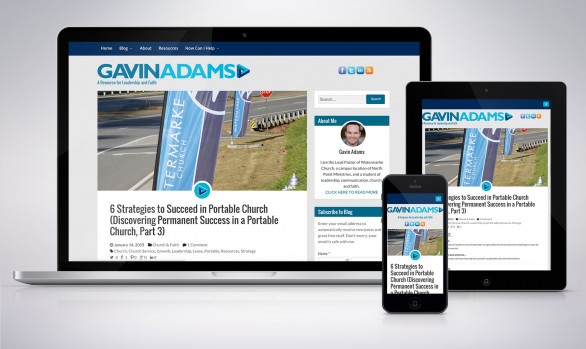 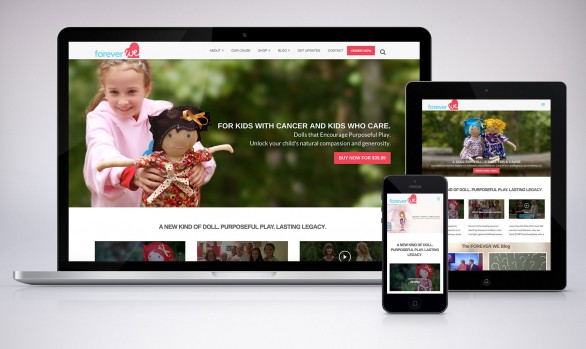 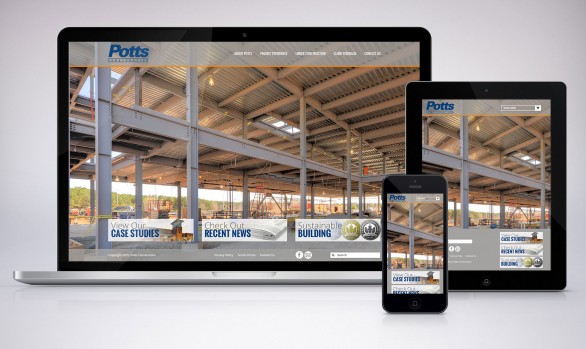 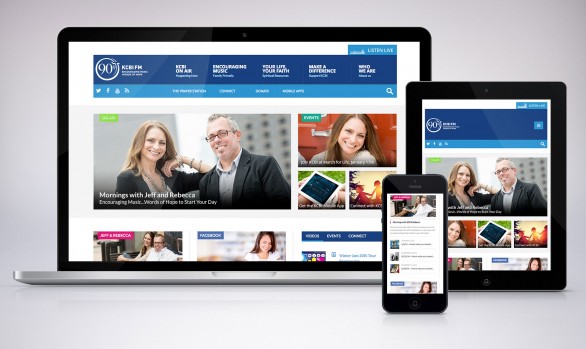 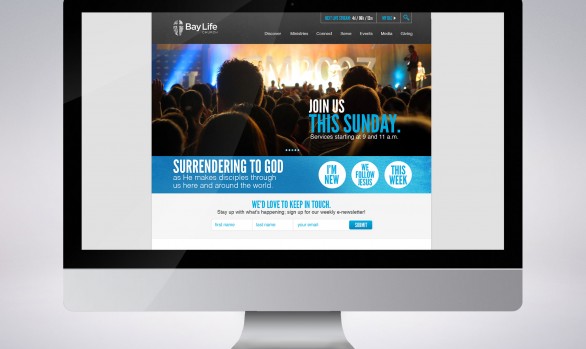